Are AeroNabs a major breakthrough in fighting Covid-19?

Are AeroNabs a major breakthrough in fighting Covid-19?

As the world awaits vaccines to bring the COVID-19 pandemic under control, UC San Francisco scientists have devised a novel approach to halting the spread of SARS-CoV-2, the virus that causes the disease.

Led by UCSF graduate student Michael Schoof, a team of researchers engineered a completely synthetic, production-ready molecule that straitjackets the crucial SARS-CoV-2 machinery that allows the virus to infect our cells. As reported in a new paper, now available on the preprint server bioRxiv, experiments using live virus show that the molecule is among the most potent SARS-CoV-2 antivirals yet discovered.

In an aerosol formulation they tested, dubbed “AeroNabs” by the researchers, these molecules could be self-administered with a nasal spray or inhaler. Used once a day, AeroNabs could provide powerful, reliable protection against SARS-CoV-2 until a vaccine becomes available.

For those who cannot access or don’t respond to SARS-CoV-2 vaccines, AeroNabs could be a more permanent line of defense against COVID-19.

Though engineered entirely in the lab, AeroNabs were inspired by nanobodies, antibody-like immune proteins that naturally occur in llamas, camels and related animals.

Nanobodies function much like the antibodies found in the human immune system, but nanobodies offer a number of unique advantages for effective therapeutics against SARS-CoV-2.

For example, nanobodies are an order of magnitude smaller than human antibodies, which makes them easier to manipulate and modify in the lab. Plus, unlike human antibodies, nanobodies can be easily and inexpensively mass-produced: scientists insert the genes that contain the molecular blueprints to build nanobodies into E. coli or yeast, and transform these microbes into high-output nanobody factories. The same method has been used safely for decades to mass-produce insulin.

SARS-CoV-2 relies on its so-called spike proteins to infect cells. These spikes stud the surface of the virus and impart a crown-like appearance when viewed through an electron microscope. Spikes are the essential key that allows the virus to enter our cells.

When spikes become active, that spike’s three “receptor-binding domains,” or RBDs, become exposed and are primed to attach to ACE2 (pronounced “ace two”), a receptor found on human cells that line the lung and airway.

Through a lock-and-key-like interaction between an ACE2 receptor and a spike RBD, the virus gains entry into the cell, where it then transforms its new host into a coronavirus manufacturer.

The researchers believed that if they could find nanobodies that impede spike-ACE2 interactions, they could prevent the virus from infecting cells.

Further experiments showed that the most potent nanobodies blocked spike-ACE2 interactions by strongly attaching themselves directly to the spike RBDs. These nanobodies function a bit like a sheath that covers the RBD “key” and prevents it from being inserted into an ACE2 “lock.”

The most potent of these nanobodies, however, not only acts as a sheath over RBDs, but also like a molecular mousetrap, clamping down on spike in its closed, inactive state, which adds an additional layer of protection against the spike–ACE2 interactions that lead to infection.

A final set of experiments show that AeroNabs are a potent SARS-CoV-2 antiviral that could be practical to administer via a shelf-stable inhaler or nasal spray. 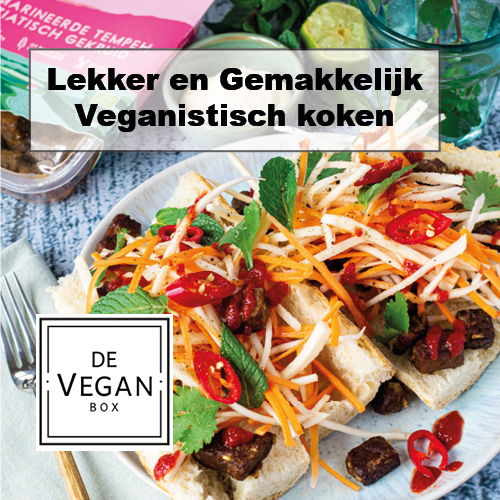