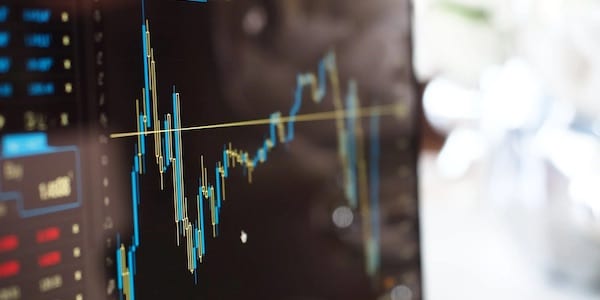 The COVID-19 pandemic will be yet another powerful catalyst to increase the financialisation and the power of Big Tech companies. Research on the business models of Alphabet (Google), Apple, Amazon, Facebook, Microsoft, Alibaba and Tencent shows how the 2008 financial crisis already accelerated the trend towards market consolidation. The present crisis is likely to do the same, say researchers in this report, which zooms in on ‘the apex of capital accumulation at the frontier of capitalist development'.

Big Tech corporations stand out when compared to other sectors, according to most indicators presented in this report. Compared to S&P 500 corporations, they have more financial assets at their disposal and follow a business model that relies more strongly on intangible assets such as patents and goodwill. The increasing value of goodwill on the balance sheet of Big Tech firms points to the accumulated premiums paid for companies acquired in the race to the economic heights of monopoly power.

Big Tech’s combined financial assets stood at a staggering US$740 billion, in addition to a combined total debt of US$295 billion in 2019. These financial resources (assets and debt) are primarily used to acquire other technology firms and enter other sectors. In October 2020, Apple, Microsoft, Amazon and Alphabet had each crossed the threshold of US$1 trillion market capitalization. The report states:

“All of this shows that the financial fire power of Big Tech firms is unrivalled, and that the chances of new applications and platforms to ‘grow up’ and to remain independent are increasingly limited,” says SOMO Researcher Ilke Adriaans.

The underlying economic principles suggest a ‘winner-take-all’ logic. In this scenario, a corporation that owns an exclusive asset, such as a platform, can command rent income from ownership and operations rather than production. This rent income, a result of a monopolised platform, is in turn further augmented or leveraged through financialised techniques.

“The developments we see in Big Tech are very similar to the period called the Gilded Age in the 19th century when massive investments in US railroads gave rise to monopolies in banking, oil and steel. Marc Zuckerberg, Jeff Bezos and Jack Ma can easily be compared to the former ‘Robber Barons’ John P. Morgan, John D. Rockefeller and Andrew Carnegie”, says SOMO-researcher Rodrigo Fernandez.

Key facts from the report: